Search
Search
Start Your Journey
Course you've selected
Course you've selected Alumni
Apply Now
Register your interest in this course
Course Requirements
Course you've selected
Apply Now
Nice Choice!
This course is delivered by our friends
over at
Take Me There
What will you be?
About us Work at Bede Sixth Form College
Musician Patrick takes the lead as Bede's new front man Celebrating 50 years of Bede - with former student Dave Armstrong Our call to the community as we celebrate 50 years of Bede A quick guide to Bede’s Institute of Sport and Education – Inspiring Sporting Excellence
Related
About us Work at Bede Sixth Form College
Alumni 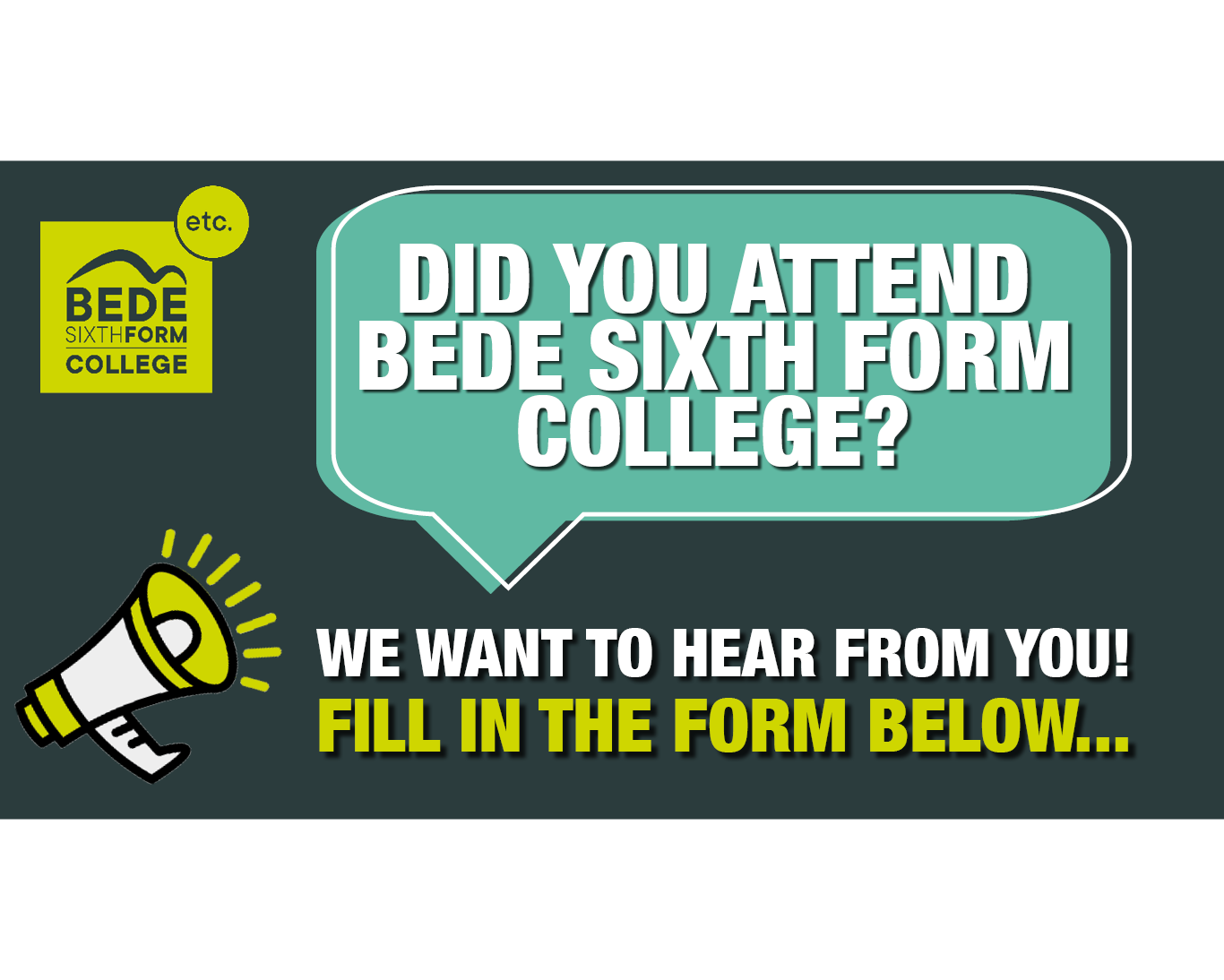 In 2020, we launched a brand new Alumni network!

We love keeping in touch with all of our former students, and hearing what they have been up to since leaving Bede Sixth Form.

We encourage our students to be aspirational and pursue careers that they are passionate about and we would like to share your successes with our current students, so that they can see some of the amazing possibilities ahead of them.

We would particularly like to hear how Bede prepared you for your next steps and the journey you went on after leaving the College.

Send us your stories and updates via our contact form below!

Danny’s time at Bede was his ‘passport’ to university 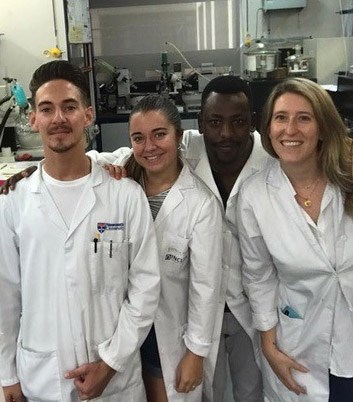 Reflecting on his time at Bede, Danny said that it was “two of the best years of my life. I met so many friends and gained such an understanding of the subjects I studied, I really believe it changed me as a person for the better. I just wish it had lasted a little bit longer!”

Former Bede student Ty faces the battles on The Voice 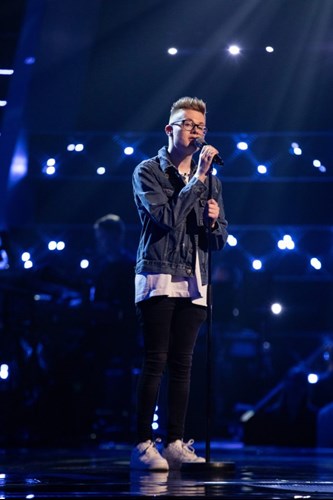 First seen on the show performing Billie Eilish’s “When the Party’s Over” during the blind auditions in January, Ty was stunned when both Olly Murs and Tom Jones turned their chairs for him.

“I want to inspire people to follow their dreams and to prove you can do whatever you put your mind to."

One year on: Ewan 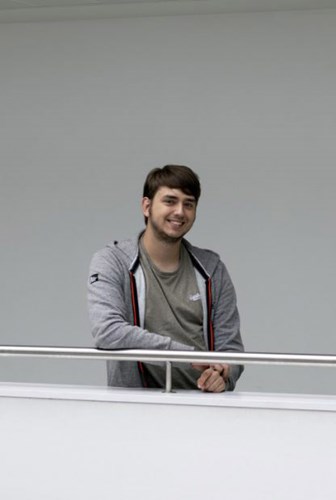 Alongside studying Film and TV Production at Teesside University, Ewan is now working with Hartlepool TV. He recently directed and produced his own story, and it’s reached over 8000 views online.

Not only that, he is mentoring students who are interested in getting into film and TV, helping them with things like learning how to edit videos.

Looking back on his time at Bede he said: "I made great friends there, and the College has a fun, friendly, nice atmosphere. I’m confident that I wouldn’t have got the results I did if I went anywhere else.”

“If anyone asked me whether I’d recommend Bede, I’d say “Absolutely!”, and not to take it for granted while you’re here.” 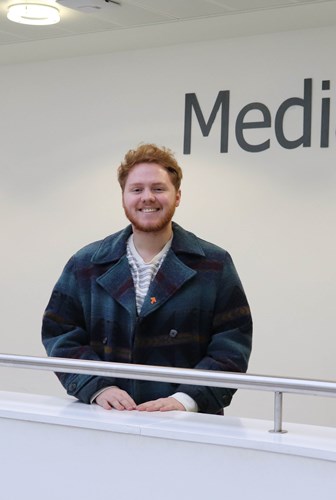 Dylan is well on his way to a successful career in the film industry.

Having already worked on multiple projects including a mockumentary, an O2 commercial, ‘People Just Do Nothing: The Movie’, ITV series ‘Victoria’, and a Film4 horror film, the former Bede student’s work ethic and talent is clearly far from going unnoticed.

Reflecting on his time at sixth form, Dylan wouldn’t change a thing about his journey to this point. Crediting the College as a big stepping stone for him, he said that his teachers always worked with students to help them reach their full potential.

“I don’t think I really would have had the same experience anywhere else. When I look back it feels like my future started in safe hands.”

Kylie’s university course is no challenge with help from Bede 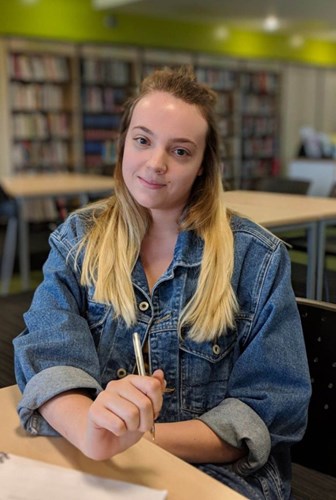 Bede alumna, Kylie, visited regularly to meet with history teacher, Tamara, after leaving the College. As part of her university course at Teesside University, Kylie was tasked with using her own knowledge and experience to put together a study pack to support students with their learning, compiling things like top tips and tricks.

Kylie said that a lot of the skills they were taught in class have helped her out at university, in particular the group work looking at essay structures and learning how to be more self-sufficient.

“I really enjoyed my time at Bede. The only thing I would change would be to put more work in and make even more of my time here!” 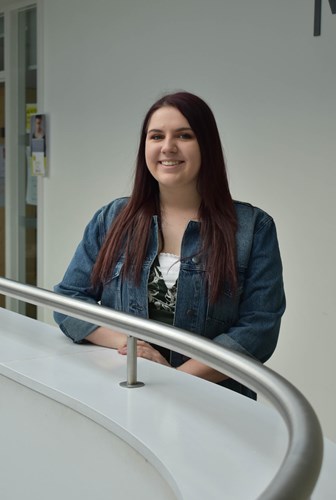 Hannah describes coming to Bede Sixth Form as “one of the best experiences of her life”.

She said: “Studying Public Services at Bede really helped build my confidence. Garreth is a great tutor, and he and the other staff taught me to have more faith and trust in myself.”

With plans to travel and take her work overseas in the future, Hannah credits the Public Services course at Bede with giving her a lot of the skills required for her job and teaching her not to give up when faced with more challenging tasks. She said:

“I wouldn’t have come as far as I have if I hadn’t studied at Bede. Garreth makes sure students get as many opportunities as possible, and all of the things we learned on the course have helped in some way.”

“Garreth has two phrases from the armed forces that he uses a lot: “Cheerfulness in the face of adversity”, and “Improvise, adapt, overcome”. I use those all the time, changing the plan when I need to both in the fast-paced environment at work and in my own life.”

About Us
Find out more
Student Support and Wellbeing
Resources
Contact