Here at Bede Sixth Form College we are celebrating 50 years since first opening our doors in Billingham.

Now we are calling on students and staff, past and present, to share your fond memories of the college.

Launched in 1972, Bede is looking good for its years, not least due to a complete rebuild in 2008.  And things only look set to become bigger and better as work is underway on a £2.4m development that will make room for a further 200 students on the college site on Marsh House Avenue.

It’s a big move for the sixth form, once thought to be among the smallest, if not THE smallest, in the country.

Among our former principals, Miriam Stanton recalled: “Most people told me Bede was too small to survive, but Brian Yeo, who was the then head of post-16 provision in Cleveland, told me that Bede would survive – and he was right.”

“Everything was different then,” she said. “There was no IT, that mattered.  A message would be sent by post (or possibly telephone) and we waited for a reply about a week later.  If we needed anything urgently, we tackled the fax machine.”

Harindar Uppal, an English teacher and one of Bede’s longest standing current staff members, said: “There have certainly been a lot of changes over the years.”

She and health and social care teacher, Jenny Wakefield, joined the ranks as fresh-faced teachers in 1989.

They have seen changing faces, technology, not to mention the new building, but what has stayed the same, said Harindar: “Is the camaraderie, friendship and support that is among the staff and students, everybody says it’s like a family.  Amazing staff, who are totally dedicated teachers, and incredible to work with.”

As for the students, she added: “They are humble and yet have so much to be proud of.”

Jenny explained: “There was a worry we would lose that sense of community when we moved to the new building, but it came with us.  That is because it is the people that have always made Bede special, both staff and students.”

Starting at Bede as a teacher of A level Politics and GCSE Business she never expected to still be there three decades later.  But she said: “There have been enough new opportunities and changes over the years that I never felt the need to move on.”

Laughing about days gone by the pair have seen the move from chalkboards to white boards and over-head projectors.  Jenny said: “Then there were over-head projector sheets that you could print on!  If you wanted to play a video, there was a TV with a video recorder that you wheeled into the classroom.

“Now you can do all of that with a click of a button.  I honestly don’t know how we would have managed lockdown in the early 90s.”

Harindar, who has worked at the college three times during her 35-year career in teaching, is planning her retirement at the end of the academic year.  She said: “It seems rather fitting to have started and finished my teaching career with Bede and that my final year should fall alongside the college’s 50th academic year.”

Bede’s acting principal Patrick Jordan, a former Bede student in the 90s himself, said: “Bede has always been built on a real sense of community which is felt by both its staff and students.

“We are proud to now be celebrating the college’s 50th year and will be hosting a variety of events to mark the occasion.  We look forward to hearing and sharing people’s memories of their time at the college and what it means to them.”

Do you have fond memories of your time at Bede Sixth Form?  The college is putting together an exhibition of memories, photos, and memorabilia to mark its milestone anniversary.  Send your memories and photographs to: Marie.Turbill@the-etc.ac.uk 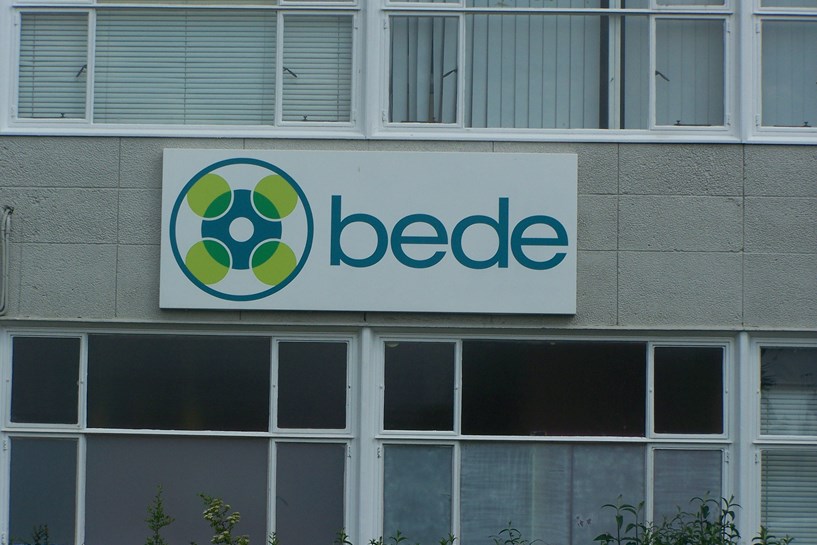 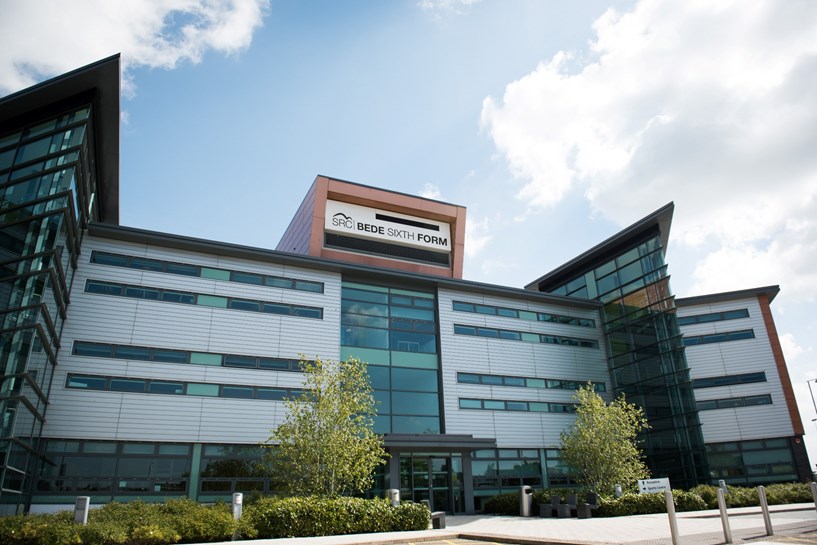