Have you heard of Bede Sixth Form’s Institute of Sport and Education (ISE)?

Launched in 2019, it aims to offer a great study route for talented young athletes from across the Tees Valley.

Our athletes currently train three times per week alongside competitive fixtures and this all fits around their educational programme which can include A levels, A level equivalents or our full-time vocational programmes such as Policing or Sport and Exercise Science.

Our Men’s Rugby programme, led by former U20 Scotland International, Rob Green, and current DMP National 1 Captain, Ollie Hodgson, has excelled this year and now boasts AoC Premiership league status.  Our players recently benefited from a visit to Durham University and got to train with Max Pepper, a current England 7’s player and part of their BUCS Super Rugby team.

Our Women’s programme is now being coached by former Newcastle Falcons player, Ste Jones, and the programme competes in the AoC League and includes current Yorkshire County players and players that are part of performance pathways within the region.  At the AoC Sport Regional Championships five of our current players were selected for the North-east to go through to the 21-person squad to potentially play at the National Championships.

Our partnership with Durham Women FC means we can offer the top talent in the area the opportunity to train and study at Bede Sixth Form, be part of our college squad, and have the chance of playing for Durham Women FC in the WSL Academy, the top league for aspiring professional footballers in the area.  Bede ISE Women’s Football Academy had a strong pre-season campaign with strong wins against local rivals. Our new coaches, Bianca Owens and Amy Richardson, are excited to kick off their NECL Premiership campaign.

The Basketball Academy in partnership with Teesside Lions has attracted top talent from not only Tees Valley but also from the Durham area.  The Basketball Academy exceeded expectations at the AoC Sport Regional Championships finishing joint top but just missing out on head-to-head scores to represent the North-east at the National Championships.  Currently sitting at the top of their AoC North-east Colleges’ League it promises to be an exciting year for the Academy.

Our Netball Academy is already competing in the AoC Premiership league.  Led by former and current Rhino’s Vitality Superleague players, Tuaine Keenan and Brie Grierson, the Academy has made huge steps forward with 16 players benefiting from expert coaching and competitive games on a Wednesday afternoon.  The partnership with Grangetown has meant top talent from the club now attends the college but also top clubs such as Allstars, Stockton Netball Club and Shooting Stars Netball Club have also sent their players to benefit from the partnership whilst representing their representative clubs.

All our ISE athletes benefit from the success of Bede Sixth Form College’s academic success.  In summer 2022 Bede achieved a 99% pass rate and was rated Ofsted Good with Outstanding features including educational programmes for young people, leadership and management, behaviours and attitudes and personal development.

To find out more about our ISE Sports Academies, delivered at Bede Sixth Form College, contact our ISE Lead, Ian Hewitt, with any questions or to arrange a one-to-one discussion and tour of the facilities.  If you are a local sports club or organisation and are interested in working with the Institute of Sport and Education, please contact our ISE Lead: ian.hewitt@stockton.ac.uk 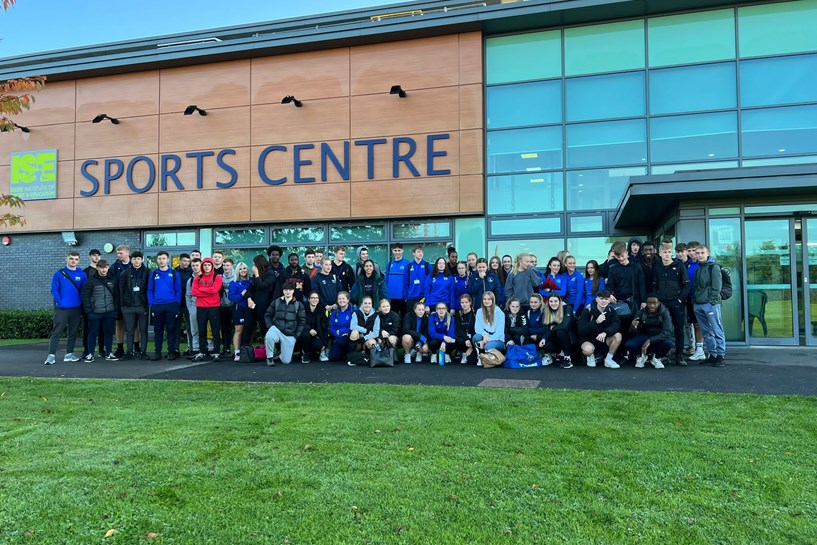 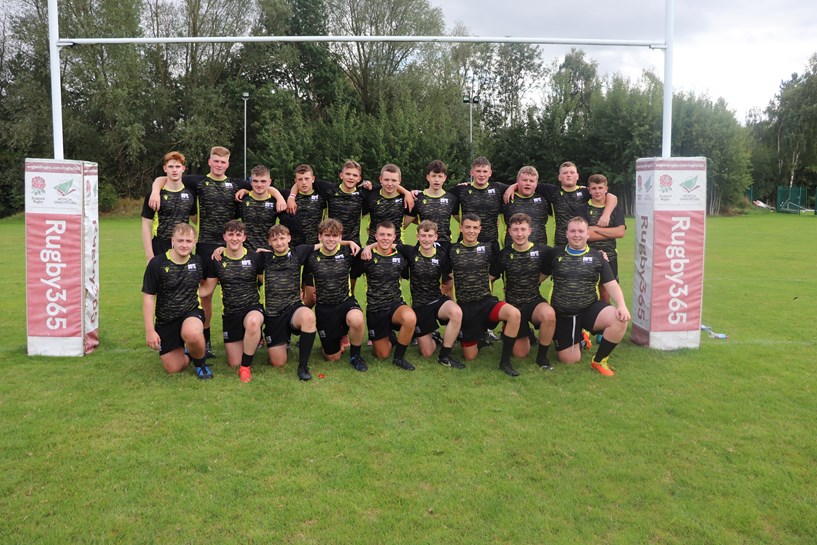